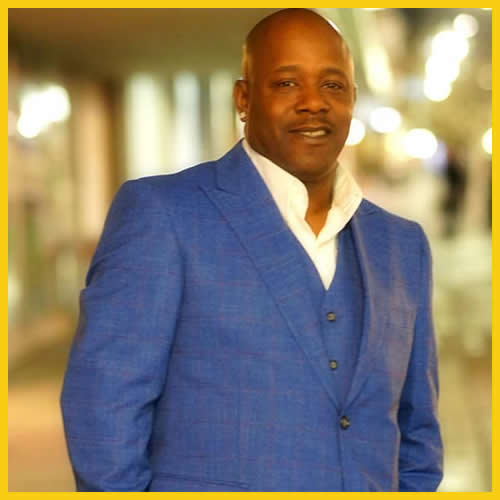 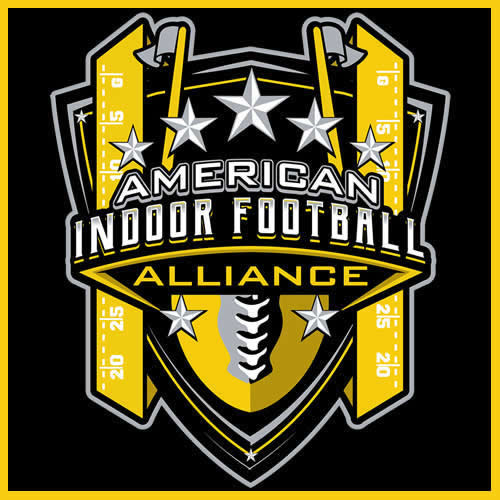 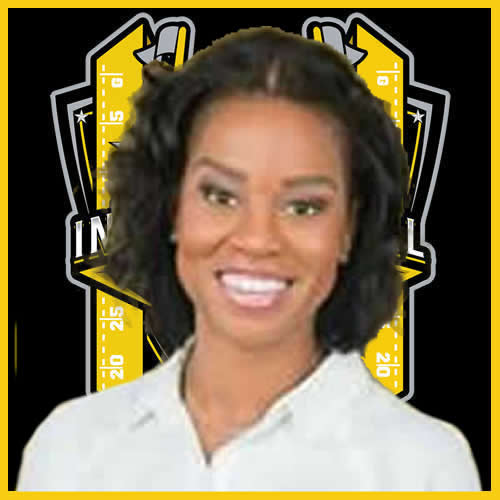 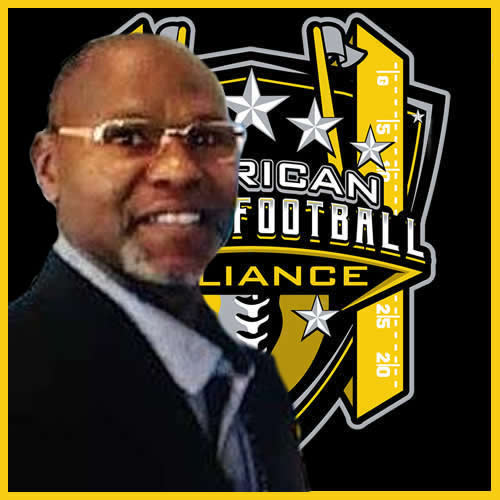 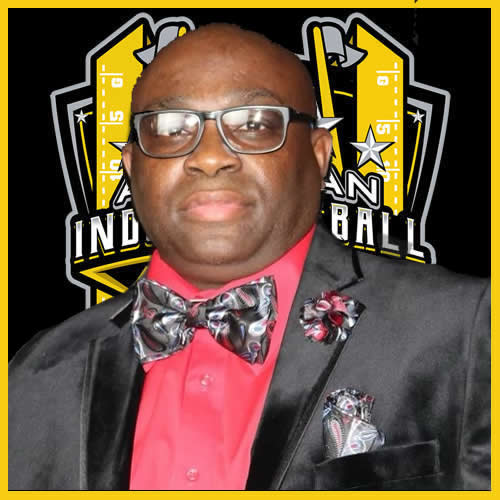 Shabazz Lewis is a music/entertainment veteran. He has done everything from managing artists, as well as promoting events. Shabazz has also helped people launch and market their careers and businesses. Shabazz signed a deal with Viacom in 2009 for his company Lewis & Clark Music Group, to put music into T.V. shows. Mr. Lewis also sits on the board of the Las Vegas Kings football team. Mr. Lewis has a strong relationship with the music industry, particularly Sony Music. Shabazz will be a great addition to the A.I.F.A. board as the head Coordinator for the entertainment department. Great pick Commissioner Walker.